"Land of the beautiful horses"

Just try and imagine a 30 x 40 km wide, giant meringue formed between 2 and 10 millions years ago by a couple of hallucinatory volcanoes on the Anatolian plateau.

While cooling, the warm ashes turned into layers of "tufa" of varied colours and density.

Water, wind and man have eroded and carved the soft rock, giving birth to a wonderland of deep canyons and fantastically shaped rock formations that are simply unique in the world.

From prehistoric times, civilizations have flourished here, and the Hittites, Persians, early and Byzantine Christians, Mongols, Greeks and Ottomans have left abundant evidence of their passage.

Cappadocia is unique, and, as such, is listed World Heritage by UNESCO.

What to do in Cappadocia ?

- Hot-air balloon flight - at sunrise, travel with the wind over Cappadocia's spectacular landscape

- Ceremony of the Whirling-Derviches - night representation at the Sarihan caravanserail

- Excursion to the valley of Ilhara - at the foot of Hasan Dagi volcano, this long, lush canyon shelters several churches

- Excursion to the valley of Soganli - off the beaten tracks, churches and dovecotes unique in Cappadocia

- Steam bath and massage at the hamam 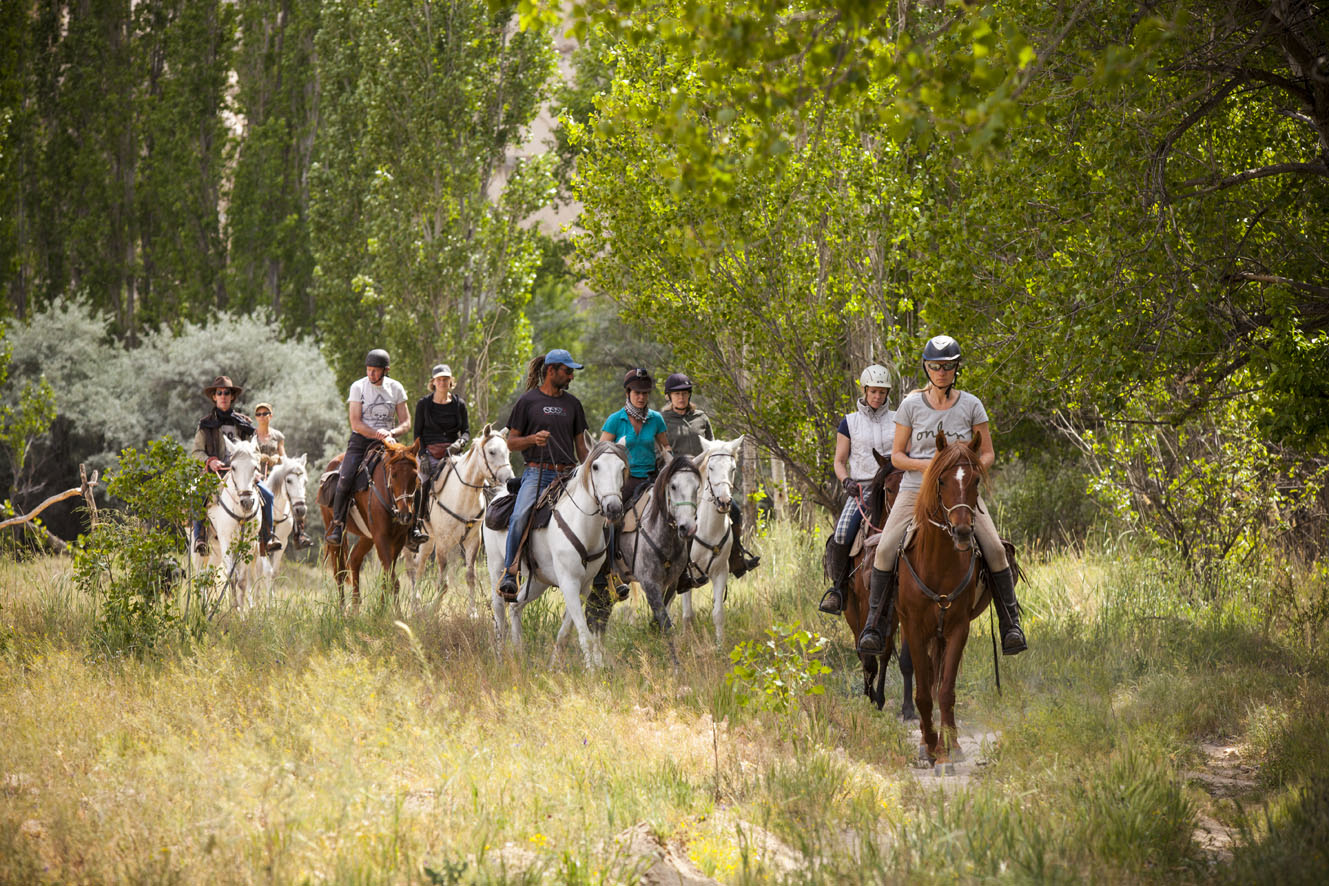 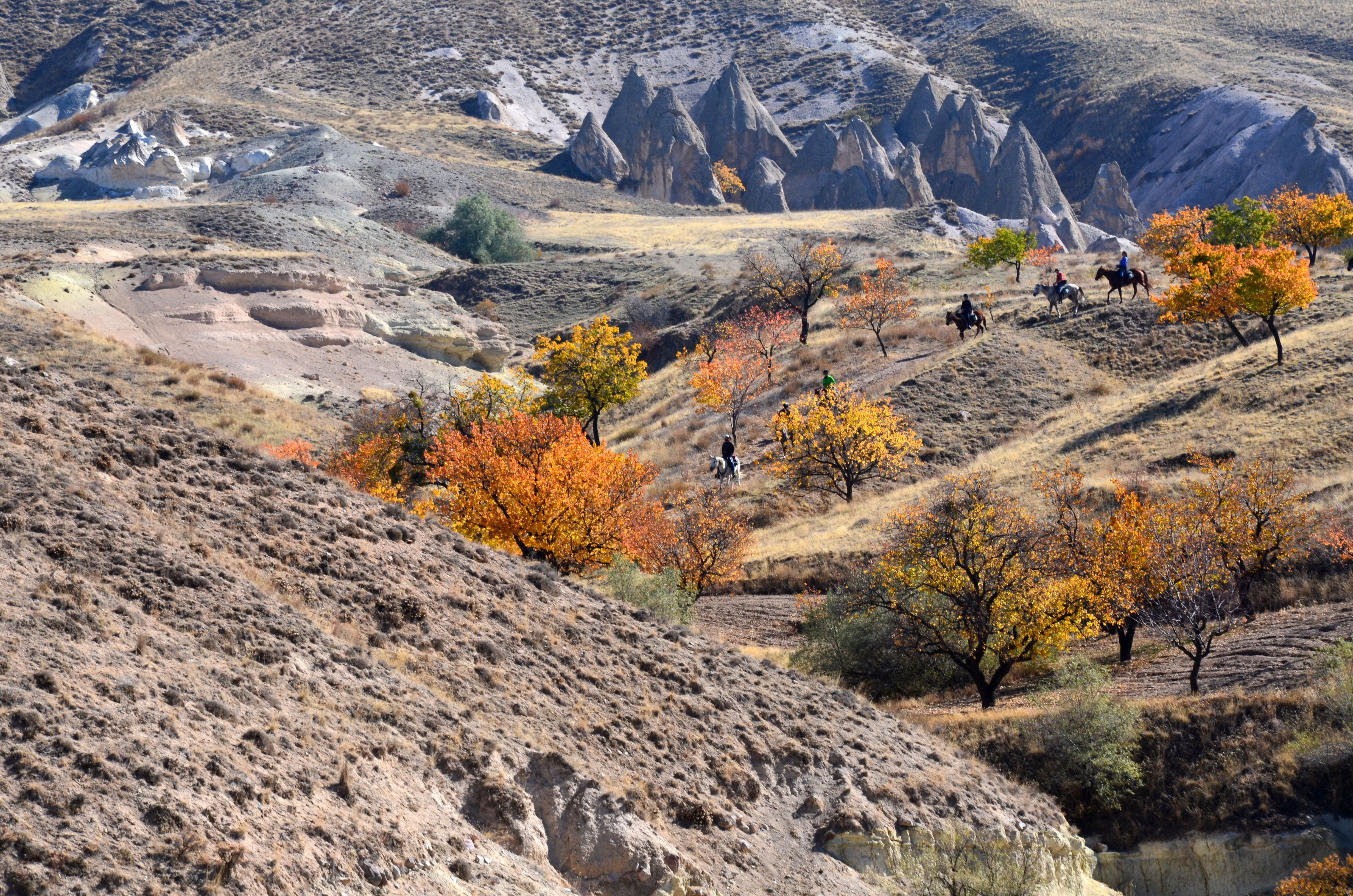 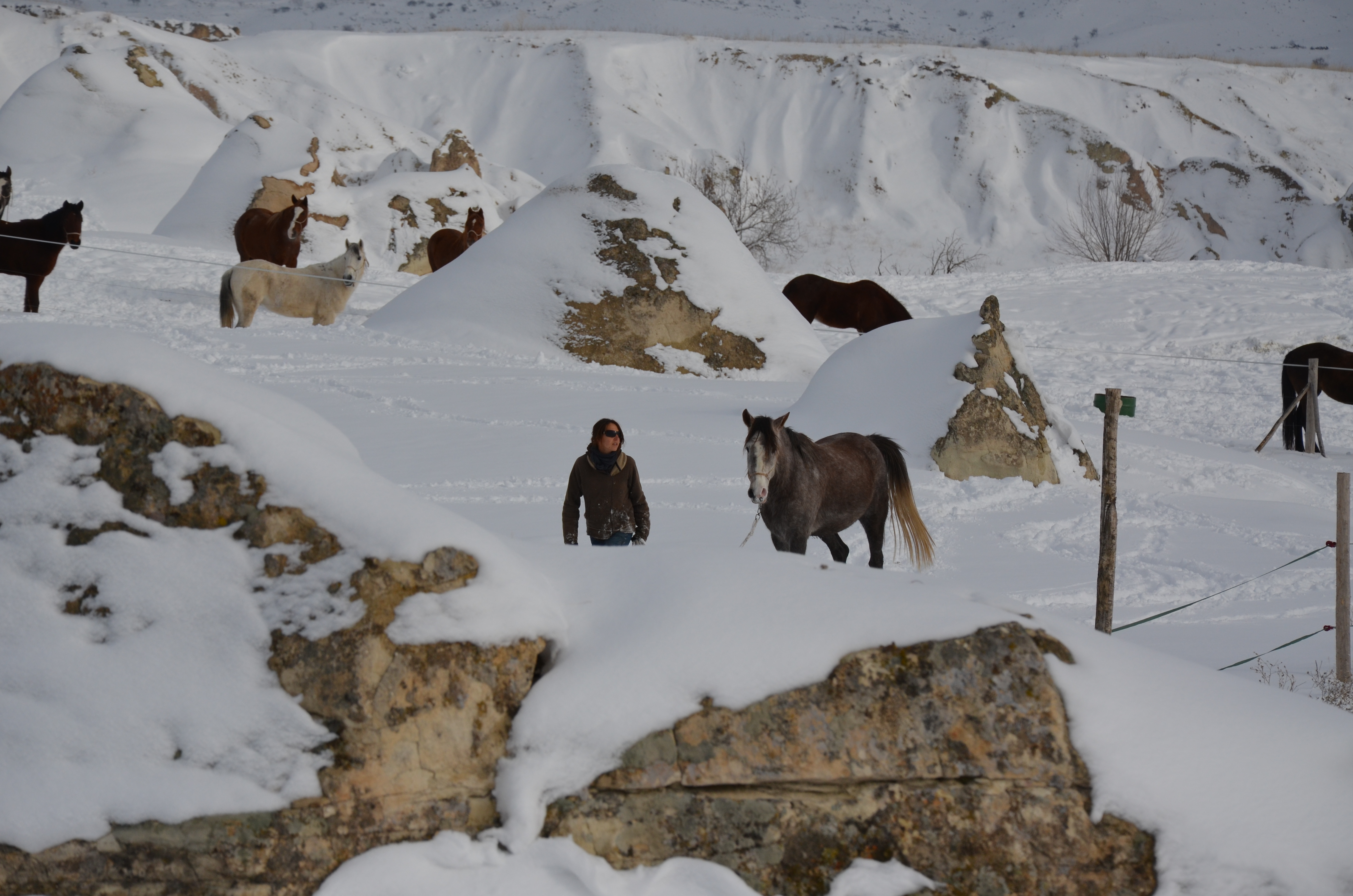